People with Emotional Intelligence possess the ability of self-awareness and being able to manage emotions. EI was made popular in the 1990s by journalist Daniel Goleman. Goleman wrote a book entitled “Emotional Intelligence: Why It Can Matter More Than IQ”. Emotional intelligence, EI or EQ, is having self-control, feeling empathy towards others’ feelings or emotions, motivating oneself, and being able to adjust in order to have harmonious relationships with others. It has become an important aspect for a person to be able to foster good relationship skills, whether it’s in their personal relationships or in the workplace. More and more corporations are realising the importance of EI and driving these skills in their employees, since high EI contributes to an increase in their productivity and effectiveness at work.

But does cultivating EI from childhood and youth play a critical role in displaying it later in adulthood? It is recognised that starting early with the right skills can contribute to a well-adjusted adult in the future. Thus, developing a high EI or EQ during the formative years will lead to strong foundations of self-awareness and empathy, which makes for harmonious and healthy relationships. Nurturing both the cognitive or IQ, and their EQ’s will make children both successful in their grades as well in their behaviours.

How can teachers assess this important ability in the schools? The Mayer-Salovey-Caruso Emotional Intelligence Test (MSCEIT) is an EI ability test that measures the four EI branches model attributed to Dr. Jack Mayer and Dr. Peter Salovey. The MSCEIT was developed from a scientific approach on understanding emotions and its associated function. It was also derived from the first EI ability measure, the MEIS or Multi-factor Emotional Intelligence Scale, which assesses EI. It was the result of many years of research and study on EI.

The MSCEIT consists of 141 items and will take the individual about 30 to 45 minutes to complete. It gives 15 main scores comprising the total EI score, two area scores, four branch scores, and eight task scores, plus three supplemental scores. These scores are normed or standardised, and scaled for comparison, in order to interpret the results. It is usually administered for people ages 17 and up.

The MSCEIT assesses and measures EI based on the four branches of emotional intelligence, based on the theory of Dr Mayer and Dr Salovey:

You can reach out to Carrie Benedet if you want to know more about emotional intelligence and how it contributes to one’s success here. 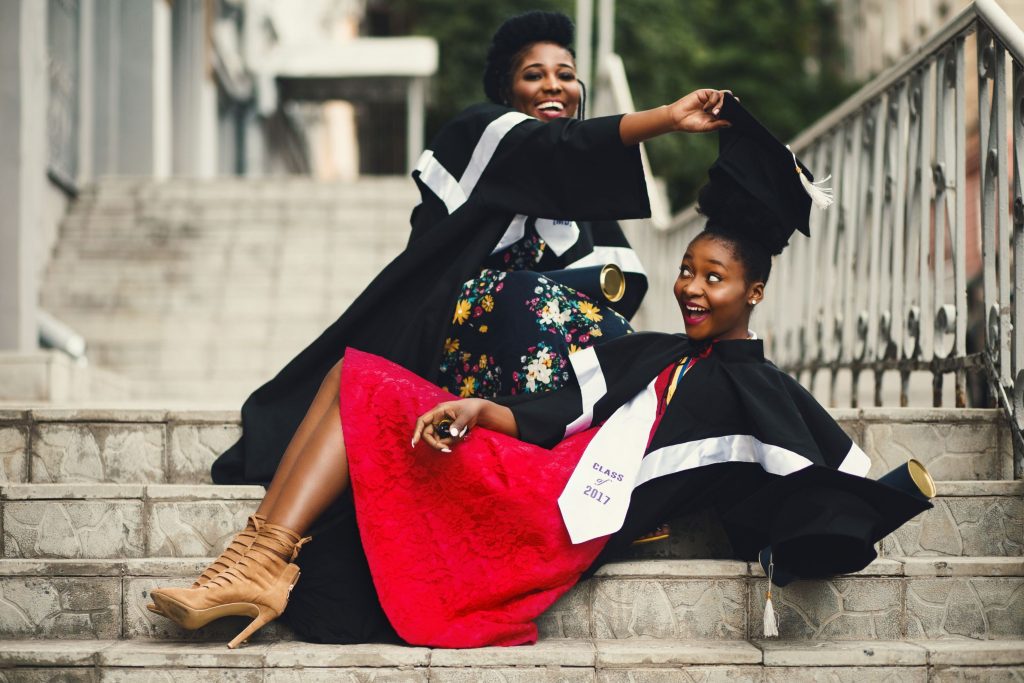 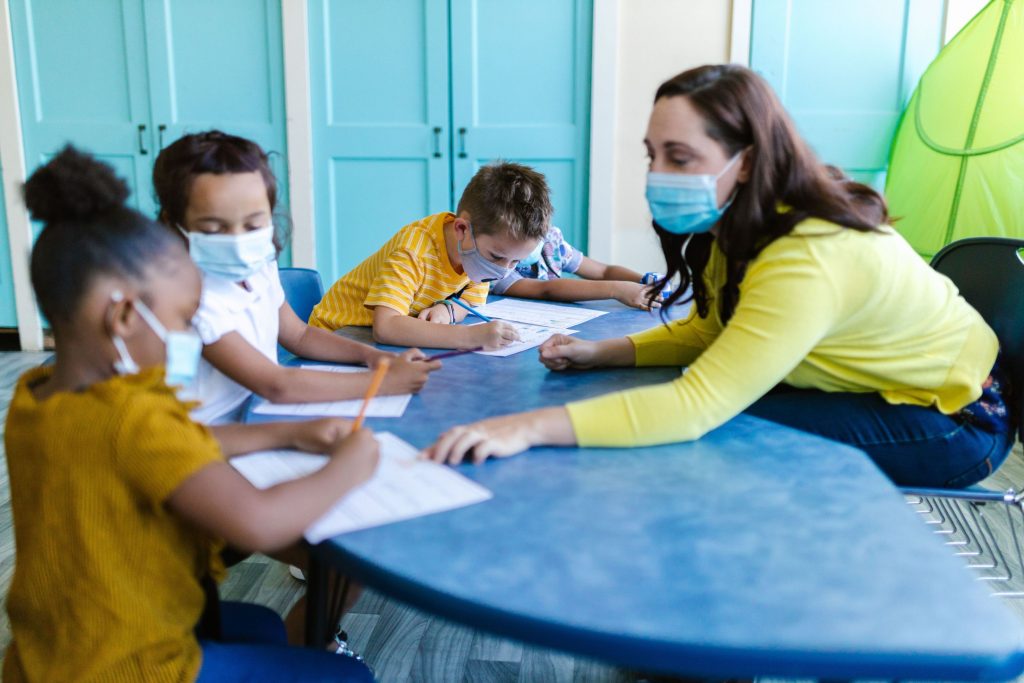 All over the world, most schools have historically tended to approach professional development for teachers in a generic, one-size-fits-all fashion. Teachers receive training and information… 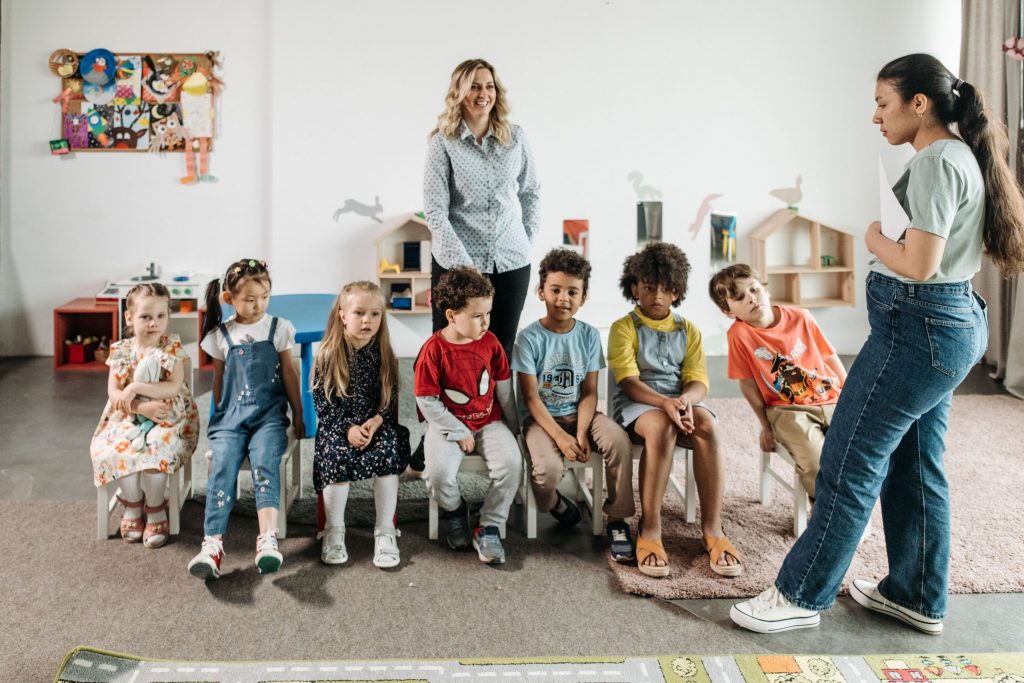 Still today, many people remain deprived of education because of their race, gender, religion, disabilities, or economic status. Individuals from marginalised communities can often be…