Emotional intelligence was popularized in 1995 by Daniel Goleman in his book with the same title. EI or EQ refers to a person’s behaviours or soft skills, the ability for real self-awareness, empathy, self-control, managing self and emotions, and disciplining self. It’s the flair and aptness of being able to align with how other people think, act, and feel, and using those to influence them. The main objective is to find the best way of dealing and communicating with people, and establishing a good and harmonious working relationship with them.

Emotional intelligence helps a person to constantly practise self-awareness and empathy, that is, putting oneself in the shoes of others. Self-awareness equips a person to objectively assess oneself and recognize the areas that need improvements, and accept the suggestions for change. Lack of self-awareness obstructs the chance to acknowledge gaps in behaviours, and make the necessary adjustments on one’s attitude.

Emotional intelligence also enables a person to read the thoughts, actions, and feelings of others. A person with high emotional intelligence would tend to be more mindful and solicitous when interacting with others. By doing so, one would consider other people’s views, opinions, and emotions, instead of insensitively and selfishly insisting on one’s own. They know how to control their emotions, especially during high tense situations or when under pressure. Thus, they do not tend to get angry or react negatively at the slightest provocation. This will allow a smoother, respectful and amiable divergence and convergence of ideas, thus resulting in a more united front.

Leaders and role models in organisations must have good emotional intelligence to promote the right culture and to make the right decisions. Imagine if every employee or team member possessed a high level of emotional intelligence, unnecessary negative conflicts would be avoided. People would feel free to speak up without fear of reprisal. People would be more mindful and empathetic when dealing with others. An organisation would then foster a workplace that encourages a positive culture and one that ensures psychological safety.

This is why it is very critical for an organisation to capitalise and take advantage of employees who display high emotional intelligence. There are the ones whose high emotional intelligence comes naturally, perhaps consistent to their disposition or personalities. There are some who are intentional and take the effort to develop and constantly demonstrate good behaviours. These are the team members that continually exhibit a positive attitude and influence on others, which makes collaboration and issues resolution much easier and smooth-sailing.

An organisation should encourage and develop emotional intelligence by introducing it into the company culture. It can be done through behavioural training, rewarding positive behaviours by formally recognising them, intentionally practising these soft skills on a daily basis, and considering these attitudes on a potential team member during hiring. For those who might struggle in adapting emotional intelligence, they can be developed further through a mentor or coach who can follow through on the attitude changes. Maximising and capitalising on emotional intelligence will bring success for the individuals and the organisation as a whole.

Carrie Benedet can help your organisation to develop its individual members’ emotional intelligence by reaching out through here. 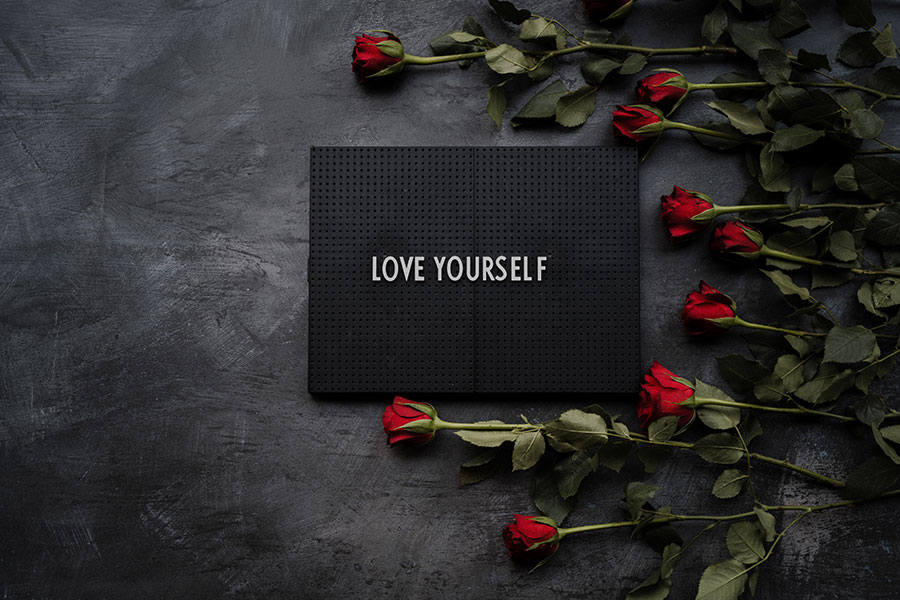 Good communication plays a very essential role in achieving success both as an individual and part of an organization. Leaders who know how to clearly… 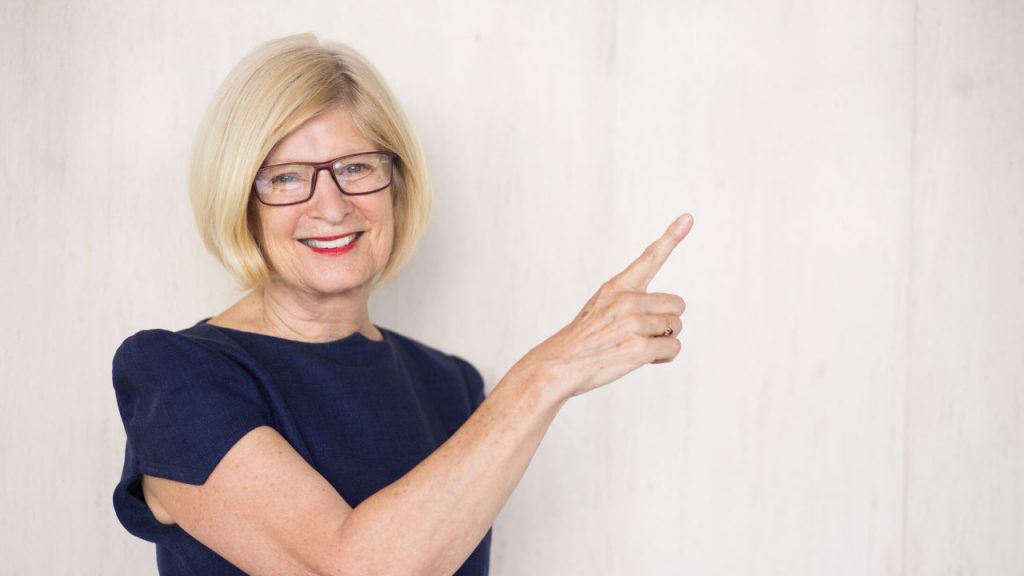